The developer revolution with Cloud 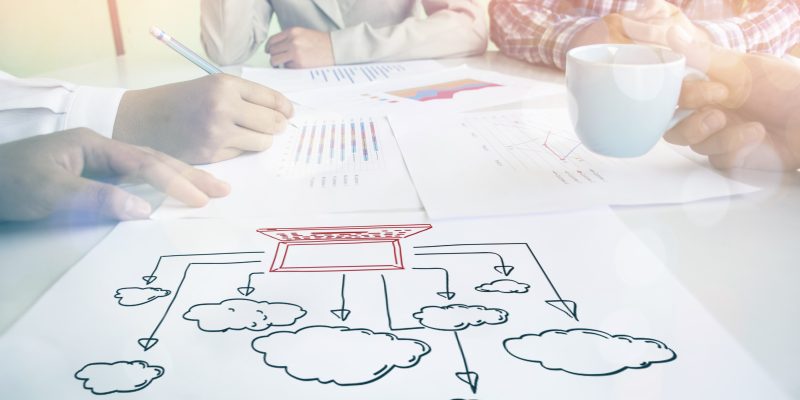 The developer revolution with Cloud

The role of a developer has undergone several changes over the last few decades and has resulted in a shift in the mindset of an enterprise with respect to the role of developer. Today, CoreIT finds that, the role of a ‘cognitive developer’ is the need of the hour where constant innovation and improvement is required in the industry.

This is because; developers have a good opportunity to leverage data and cognitive science in an application design and hence the term ‘cognitive developer’. With AI getting more and more prominent, Cloud has been the new face of such innovative collaboration. With a ‘cognitive’ foundation the systems can understand complicated forms of data like images and human language and interfaces for smart, bold and robust applications can be written with connected solutions.

Here are 3 major reasons why a cognitive developer can be useful in future:

Staying informed: The used of cognitive is not deemed as a technology alone but considered as a something useful to create innovative applications that can improve the overall performance of a system. With information and insights that can enhance the app building process, a cognitive developer can create much more reliable systems on which enterprise goals can be achieved.

Better Apps: AI-powered apps and virtual agents like chatbots are gaining a lot of momentum. They can intelligently communicate with consumers and prove useful to reach a wider mass of people. Building such applications without data science and cognitive tools would be virtually impossible. The relevance of data science for cognitive developers allows building better and smarter apps in a shortperiod of time and can give a competitive edge also.

Innovation: The sequence of innovation is absolutely for any business to succeed and therefore developers with the correct cognitive and data science tools can accelerate the innovation process. This always gives a better solution and much more improved application in future as compared to the present means in technology.

Thus CoreIT is of the opinion that the developer revolution is undeniable phase which can revolutionize the future IT industry.