Serverless is the next step in cloud computing’s evolution 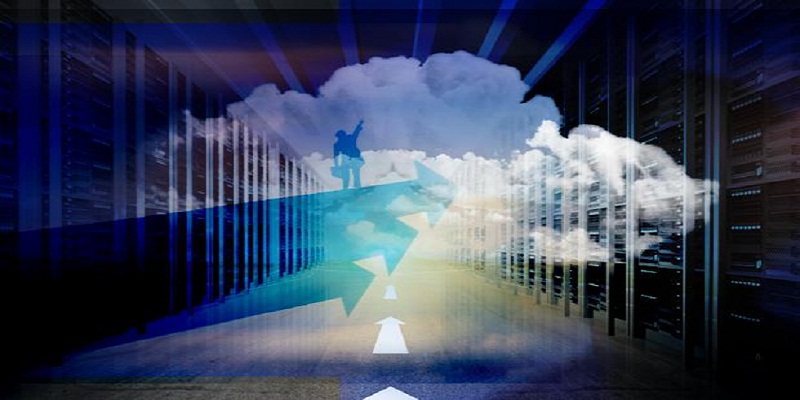 Serverless is the next step in cloud computing’s evolution

Serverless computing is already here and making waves in the IT sector and stands as the next big thing for the future. CoreIT sees the evolution of serverless as the freedom for many enterprises in future with respect to convenience and creativity.

It can be simply explained as three layers sitting on top of an existing computer, network and storage resources.

Below are few important binding aspects of serverless computing:

Cost savings: A serverless environment can be cost effective as it helps cost savings as there is no fixed cost per instance deployed; instead enterprise pay on for the actual time when those instances are actually used.

Scalability: The ability to scale an application to meet user demand is handled by the platform hosting the code in a serverless environment. This eliminates operational concerns about pre-provisioning or over-provisioning servers even if there are numerous apps running.

Thus CoreIT believes a serverless environment allows dealing with unpredictable loads and using them to drive value or connectivity to various lines of business that are going to deliver a better long-term customer experience.

How to Prioritize Your Technology Gaps

Why You Should Prioritize Your Technology Gaps

4 Reasons Phishing Is Getting More Frequent

6 Signs You Need a Tech Refresh

4 Reasons to Refresh Your Technology Infrastructure in 2022