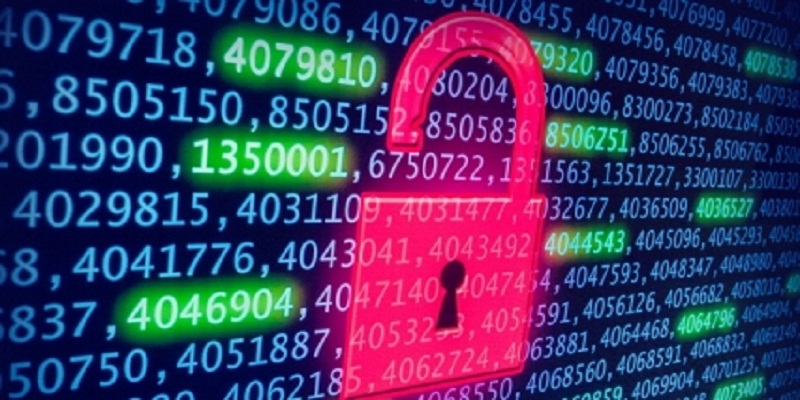 Ransomware is a serious threat nowadays to all organizations. A lot of institutions, establishments, and companies are taking preemptive measures to protect themselves from this latest menace. Ransomware attacks can get on your computer while doing something as simple as clicking on a bad link or opening a clean email with an attachment which installs on your system silently. Almost all ransomware attacks restrict some files on the user’s computer either by encrypting them or by simply denying access to them. It is for these files only that a ransom is demanded from the users and once they pay up, access for those is granted back to them.

Wannacry ransomware took advantage of a vulnerability in the Windows OS which was discovered at first by the NSA. The first known ransomware was the AIDS Trojan which was released back in 1989 and spread via a floppy disk. In 2012 Reveton, a Trojan based malware was released which mimicked different law enforcement agencies in the US. The victims were presented with a notification on their system stating that the files were locked by the local law enforcement agency and they were supposed to pay a ‘fine’ in order to get their files back. Reveton gathered over 1.3 million dollars per month from a single country which is targeted according to experts. Based on Reveton, a lot of ransomware attacks started occurring like Cryptolocker, Torrentlocker, Cryptowall (and all its variants), Teslacrypt and Locky.

Although the latest ransomware attack was foiled by a security consultant accidentally, it would not take much longer for the hackers to launch another attack. There is some shared code between the Wannacry virus and the Lazarus tools which helped in its propagation but the matter is still under investigation.

There are a number of steps users can perform in order to avoid a ransomware attack. Apart from doing the usual steps like keeping your operating system and antivirus updated, organizations can invest in cloud servers to keep their information secure and also invest in backup services which are provided by experts like CoreIT. Also, after the latest attack, most of the security experts have advised to maintain regular backups of your data and invest in cybersecurity to keep your information safe. With CoreIT’s reasonable cloud services, you can choose between the configuration and storage space for your system as per your requirement and budget.

Core Technologies Services, Inc. ensures that all their physical hardware is of the latest technology and the security maintained is of the highest safety. This intern guarantees a user to focus on other relevant activities rather than ransomware attacks.