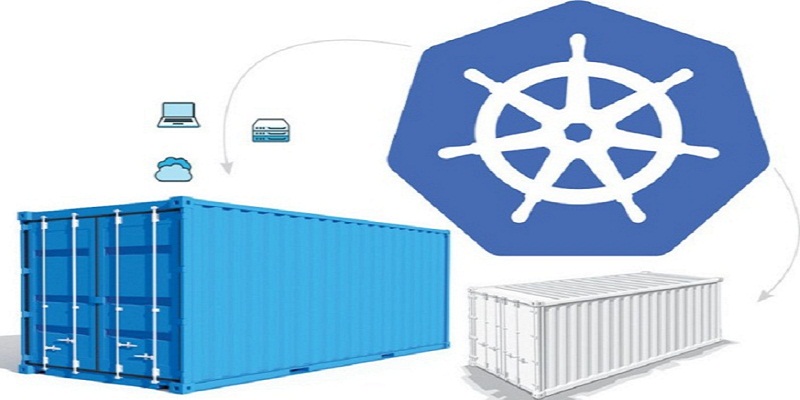 Kubernetes, which started out as an open-source container orchestration system from Google, is now a well-regarded and well-supported application that is evolving fast.

CoreIT gives below 4 most prominent Kubernetes offerings, which amounts to distributions that incorporate Kubernetes and container tools, similar to that of various vendors who offer distributions of the Linux kernel and its user land.

CoreOS Tectonic
CoreOS is a container-focused Linux distribution, compatible with Docker. It has an opinionated image format and runtime of its own, and an “enterprise-grade Kubernetes” distribution. When put together they form the foundation of the CoreOS Tectonic stack. With this automated updates to the OS can be added into production without taking down running applications.

Docker Community Edition / Docker Enterprise
Docker has had its own clustering and orchestration system, Docker Swarm, which until recently stood as a competitor to Kubernetes. Though It has the capability to read the writing on a container orchestration wall, Docker has acknowledged that Kubernetes is more suitable than ‘Swarm’ for managing large and complex container environments. However, Docker’s “swarm mode” for more modest clustering jobs like in the case of a local, behind-the-firewall application with a limited growth pattern.

Mesosphere DC/OS
Mesosphere DC/OS use Apache Mesos to turn a cluster of machines into a single resource that can dynamically partition for multiple applications. Kubernetes is supported as one of many application packages on DC/OS, allowing you to install, run, and update Kubernetes across a DC/OS cluster.

Regulations for Securing the Internet of Things

Prioritize Compliance for Your Business